A little while back we profiled Margaret Anderson’s influential literary magazine, The Little Review. What I didn’t realize was just how close the apartment she started it in is to where we live, so we headed over the other day to check it out.

The apartment building itself is fairly nondescript, the kind of older brick building that can be found all over Chicago. In this one, however, in 1914, Margaret Anderson began the magazine which would set the literary world of the 1910s and 1920s on fire, publishing, among other influential works, parts of James Joyce’s Ulysses. And it all began here, in Uptown. Makes you wonder about all the other stories these nondescript buildings hold within them.

Due to high rent and financial difficulties, Anderson left this apartment building soon after beginning The Little Review, setting up camp on the lakefront. From there she would end up taking the magazine to New York and then on to Paris. But it all began here.

Anyone interested in checking out copies of The Little Review, head over to the Modernist Journals Project, which has digitized copies of the original issues.

Got ideas for other Chicago literary landmarks you think we should cover? Send an email to us at LiteraryChicagoland@gmail.com. 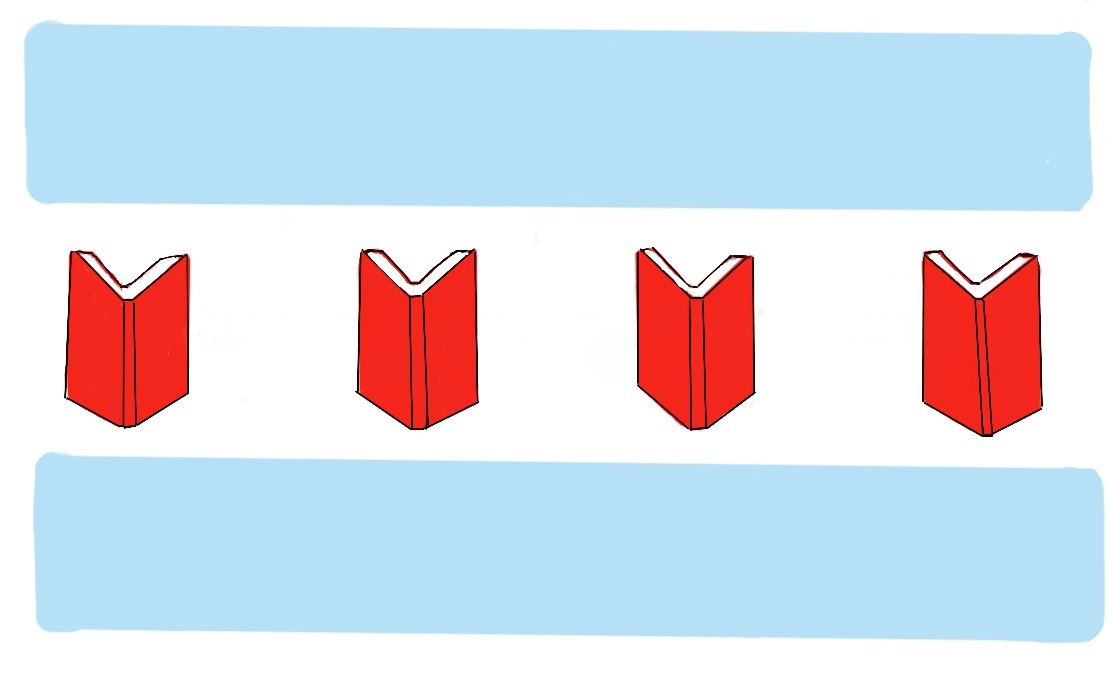